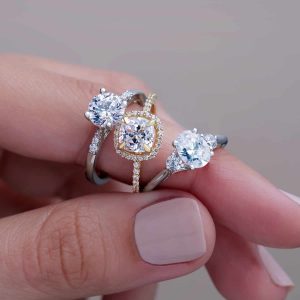 A diamond is, perhaps, the world’s best-known gemstone, a rare and expensive jewel, often at the heart of celebrations. Records trace the diamond trade to India, as early as the fourth century BCE. Even then, they were sought after by royalty and the wealthy. Many centuries later, diamonds found their way to the medieval markets of Venice. The first known diamond engagement ring was given to Mary of Burgundy in 1477, by Archduke Maximillian of Austria. 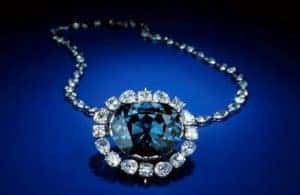 Although diamonds are most often sought after for their colorless specimens, they also come in other hues. Colors are naturally occurring and/or enhanced. One famous example of a colored diamond is the vivid blue, 45.52 carat Hope Diamond, which was likely mined in India, and part of a larger stone sold to King Louis XIV of France in 1668. 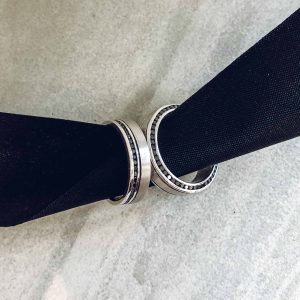 The Tower of London is home to many well-known stones, including the largest cut fine-quality diamond on record, the 530.2 carat Cullinan I, also known as the Star of Africa. 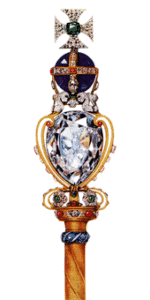 Diamonds were thought to ward off illness, protect from poison, as well as amplify energy, creativity, and clarity. They were also a sign of commitment and fidelity, although I am not certain if that lore led to diamonds becoming the premier engagement ring stone, or if the tradition of giving diamond engagement rings led to their reputation as a symbol of faithfulness. 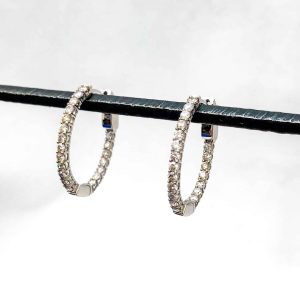 Diamonds are valuable and varied. They are graded by their color, clarity, cut and carat weight. The variety of options can be dizzying to most buyers. Synthetic and similar-looking stones are available, so be sure you know what you are looking at and for.

Diamonds are the hardest known mineral on earth, rating the highest 10 on the Moh’s scale of hardness. This does not mean your gem is invincible: the cut, the setting, and the internal imperfections can make them vulnerable to fracture. Your reputable local jeweler will help you find the right stone for you, and understand its features, treatment and care.

Johnson Jewelers, and our Certified Gemologist Amy, can help you find just the right gift to celebrate an April birthday, your upcoming engagement, or any special occasion. 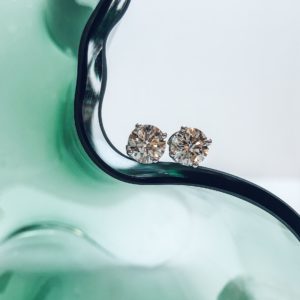